Half of the world’s diseases are caused by poor water and sanitation conditions. 2 out of every 10 deaths on 5 year old kids and under are due to a water-related disease. Clean and accessible water is essential and a right for every human.

Water with low sanitation is packed with bacteria and pathogens. Causing devastating dieses in humans, since are invisible for the human eye is hard to detect them, this makes every glass of water very deadly. This kind of problems are obviously not found in developed countries where sanitation is sophisticated and water treatment has high standards of cleanliness.

Children and infants are more susceptible to diseases do to their young immune systems, this opens the probabilities of getting sick. Consequently this brings economic, educational, social and sanitation problems, slowing down the progress on a given population. 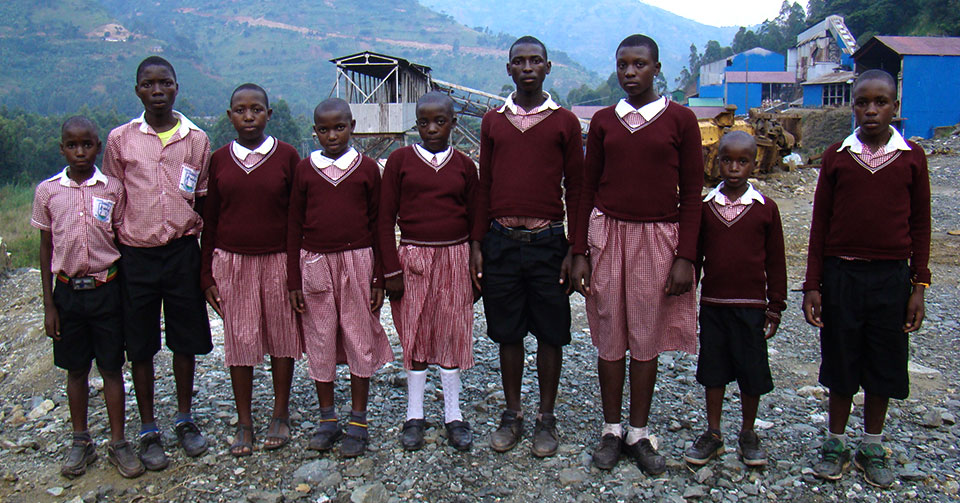 Every time a person gets sick it represents a delay in productivity, involving the time of other persons and risking their health also. It affects not only one person, it’s a chain of collateral effects ending in a waste of live time, money resources and educational opportunities. And all these problems can be minimized with a good water planning. 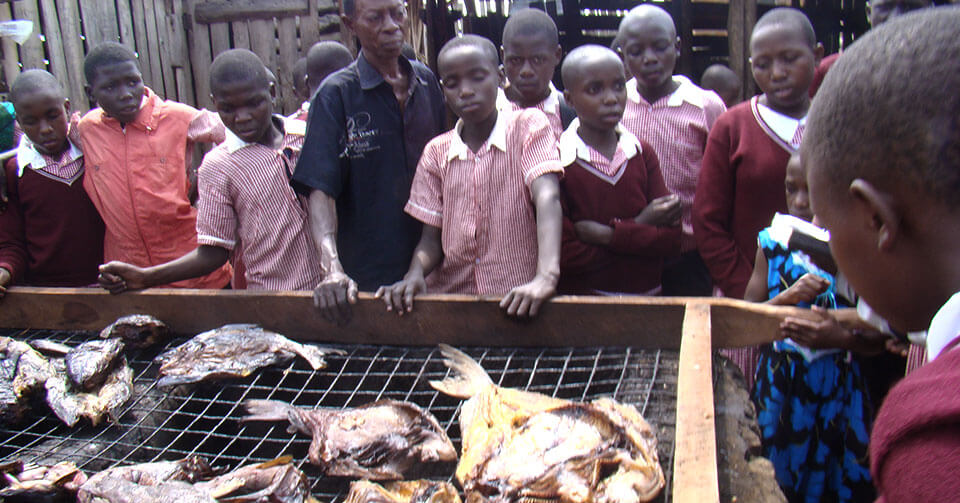 Relation between hunger and water

Hunger in Africa has a direct bound with the lack of clean water, we need to remember that water is the key to grow, preserve and prepare food. Sometimes, the lack of water is produced because of poor water management, but more often it is a simple economic issue that can be solved. This is the difference between physical scarcity and economic scarcity. 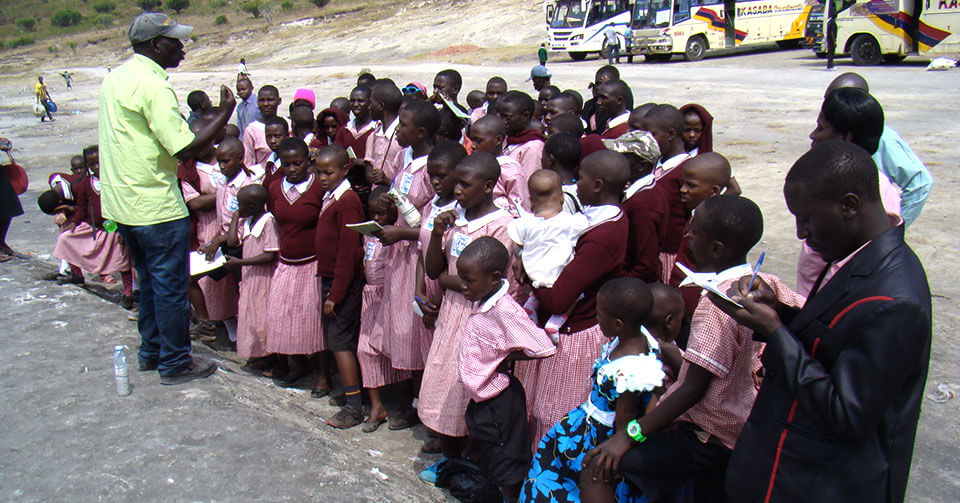 Poverty has increased in Africa, there are a number of reasons like climate change, political decisions, etc.… However access to clean water still the main reason.

Education as in any country, is the key to abolish poverty. Lack of clean water consequently affects academic performance and attendance rates. Constantly dealing with stomach pains and diarrhea from disease and hunger are health and time consuming facts, because it affects the time they spend in class.

Water Changes Everything by charitywater.org 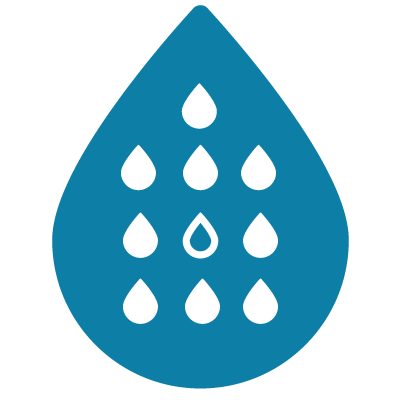 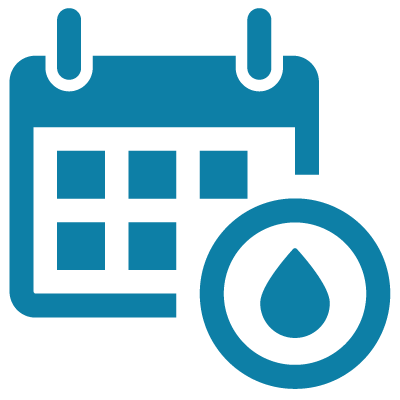 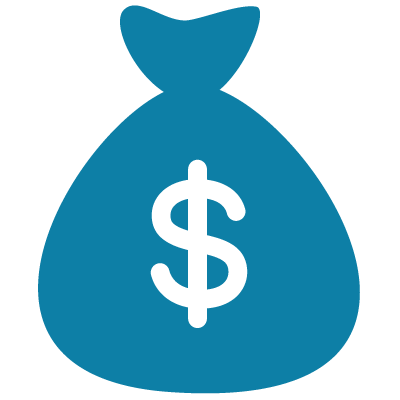 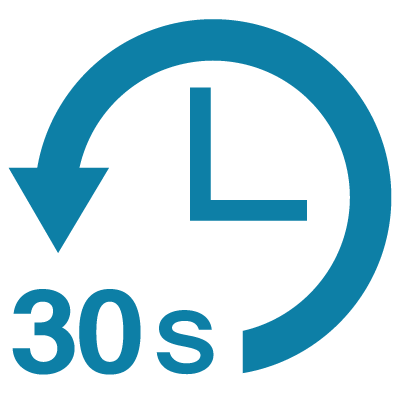 A child dies from a water-related disease 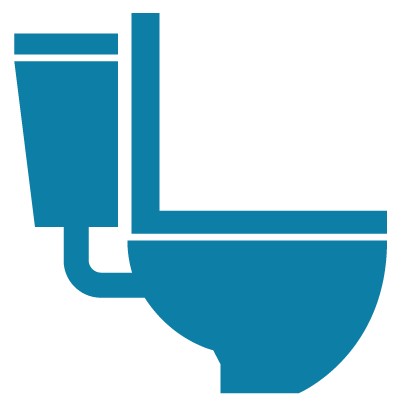